It's pretty funny that I was wearing my new #7 Steelers jersey the night before the race. In the morning without even thinking I was racing in 'Green Bay' home of the Packers, I almost just put the jersey on and wore it to the race. Then Claire and WORS Co. thought it would be funny to give me my prize money in a Packers Super Bowl Champ envelope....I really wish I would have gone with the Steelers jersey on the podium! Dang. The Steelers and Big Ben looked exceptionally sharp in the first half of the pre-season game against Atlanta. Keep your eyes on Antonio Brown....he might be the Steelers star of the future and he can dance!

The race was good, I almost went with the Elite 9.9, but so glad I chose the Top Fuel 9.9. it's got to be the best all around bike for the midwest! I had a hard week of training to get back into the game after some much deserved time off after O2S. The motivation to train was high, but the fatigue from training hard had me a little sleepy on the start line w. not so much motivation. Cole had more motivation to win on his home course and that was apparent when he was out of site after the first singletrack. Nobody would/could chase and I knew my chance at the WORS overall was slim to over unless I got a win. I started the chase, but not crazy hard. Went into the first singletrack not over my head and found a good rhythm. Came out of each singletrack with a 10ft gap between each guy behind me. It only takes so long before the elastic snaps as the chasing guys continue to close those gaps. I was feeling better and better and eventually caught Cole. We all came together and it slowed, but Cole realized everyone was at the limit. He went again and I was the only one who could follow. We were gone shortly after and it was a 2 man race. He tried to drop me the entire 2nd lap. I tried to drop him the entire 3rd lap, but the course was not selective enough. It came down to a sprint and if it weren't for his speed suit I would have beat him...who wears a skinsuit to a WORS race anyway??? I did race with one new secret weapon, but I guess they weren't as aero as a skinsuit, but they sure did feel awesome on my feet! They are my new shoes for this cross season, but I wanted to test them out before the first cross race of the year. Custom moldable shoes...thanks Shimano! 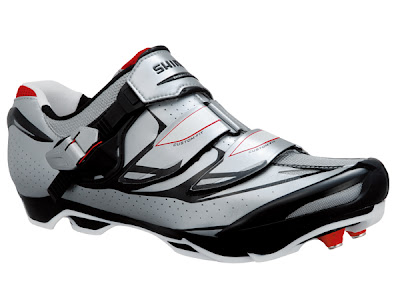 We finished up a good day with a commute on the new Cronus to the Sheboygan Highland House where tons of cyclists converged via bike for a Fat Tire beer party and dinner. We even got to hang a little bit with the team EXPO juniors from IL who stopped for some post race grub!

More hard training on tap w/ a possible trip to Copper country for the best mtb trails around over Labor Day weekend!
Posted by b-matter at 6:52 AM 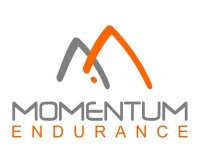 I can help you get faster! Click for details! 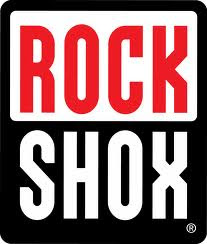